Rhys has a background in Alpine ski racing as a teenager including multiple years racing the FIS circuit in Europe and two years racing Ski Cross on the Europa Cup circuit. When Rhys was racing he had very little access to training except some sessions on a swiss ball with a number of under-qualified ski coaches. For this reason, Rhys completed his Certificate 3 in fitness at the age of 16 to help his own training. After seeing what a bit of structure could do he ventured to a university over the years and in 2014 completed his Master’s Degree in Exercise Science (Strength & Conditioning) at Edith Cowan University (ECU). Rhys’ research mainly concerned athletic development in alpine skiing and ACL (anterior cruciate ligament) rehabilitation and injury prevention. Periodised programs developed by Rhys for alpine (including other sports) have been validated by some of the best coaches in the industry at ECU, not to mention achieving top Intern for the 2014 ESS strength and conditioning internship.

Over the last seven years, Rhys has worked as a personal trainer in commercial gyms specialising in athletic development including managing the training program for various development and national team athletes including :

Rhys has also had an impact on Australian snowboarding helping athletes make a mark on the North America Cup scene including: 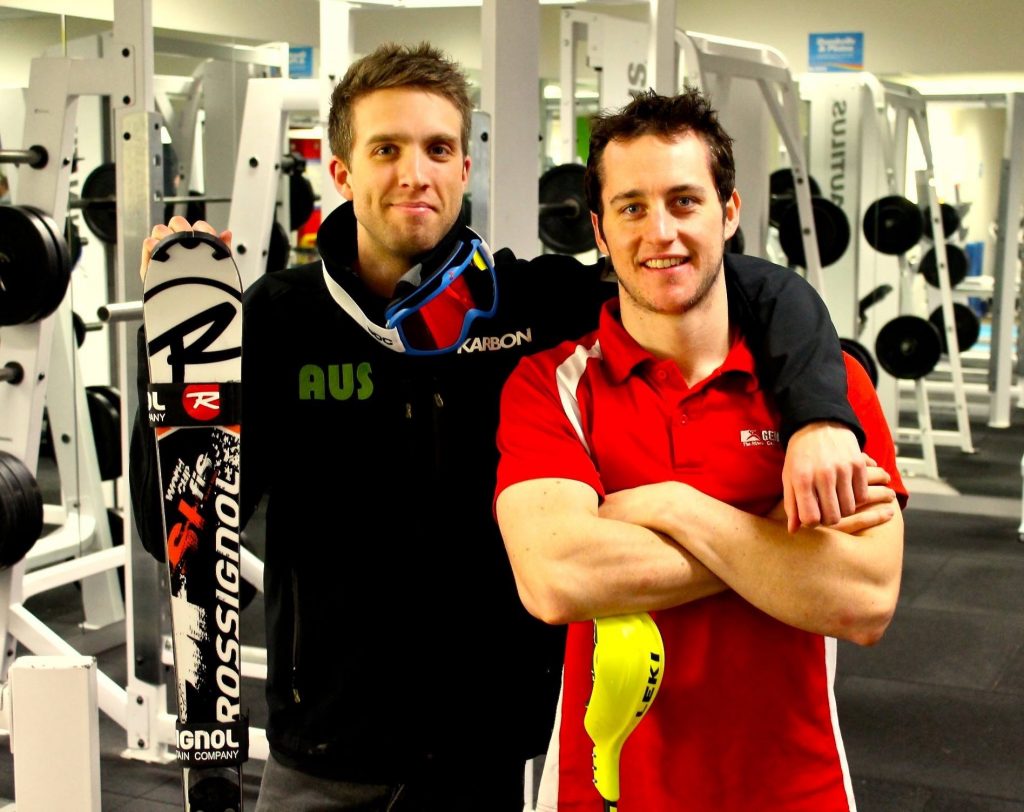 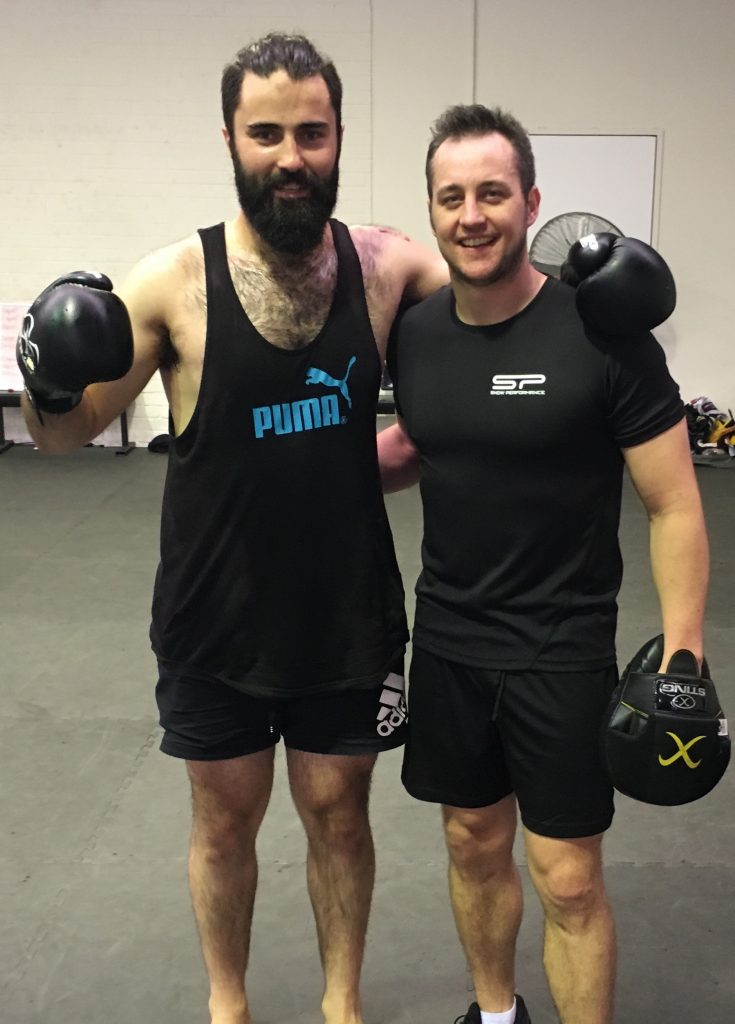 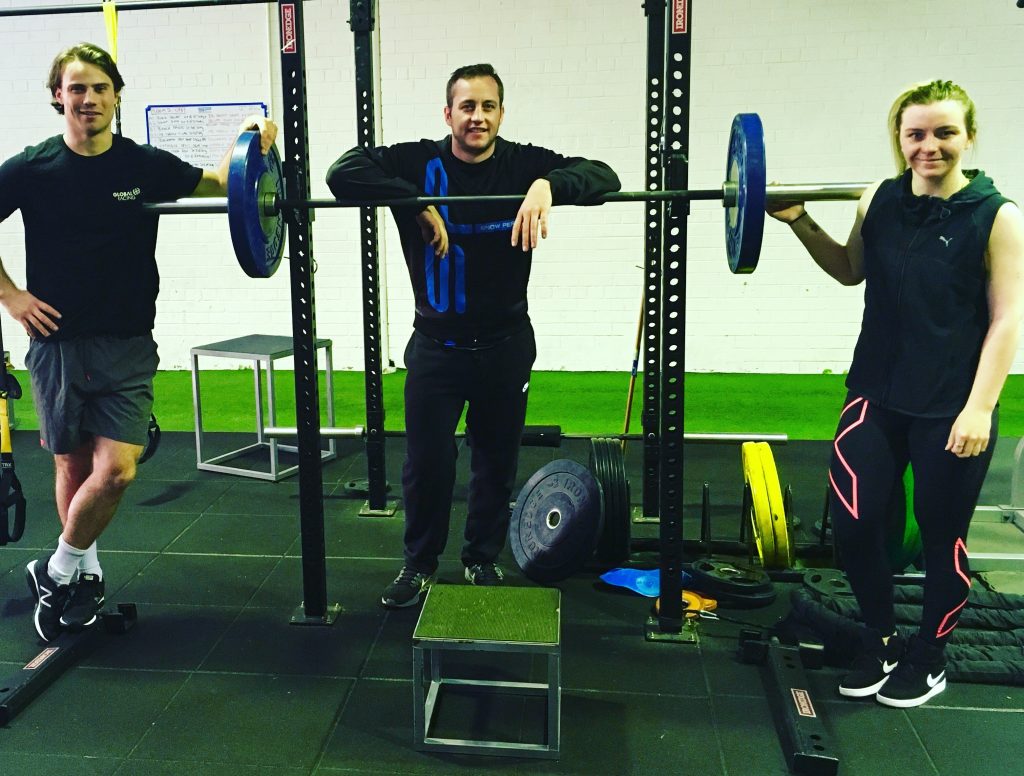 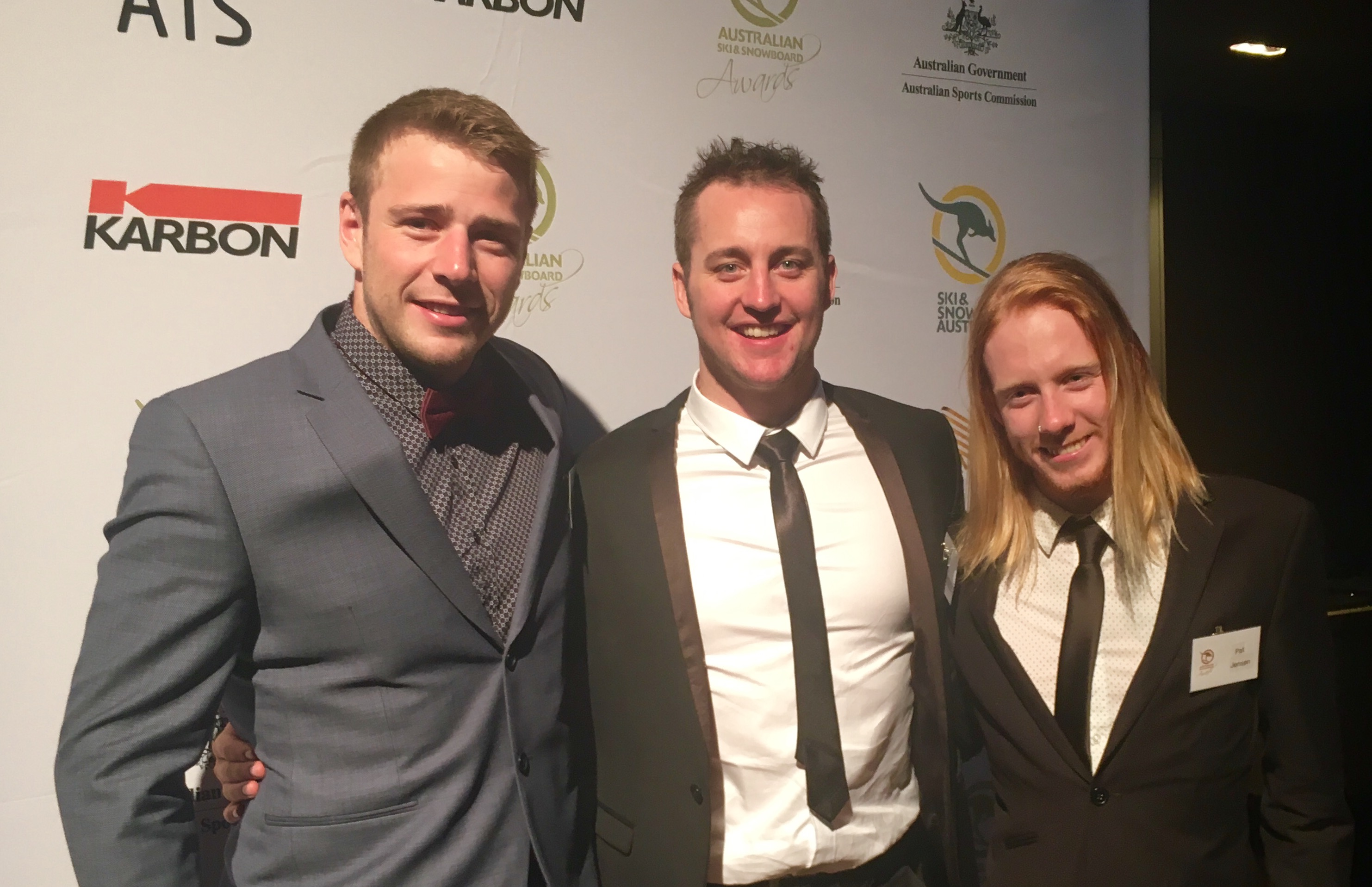 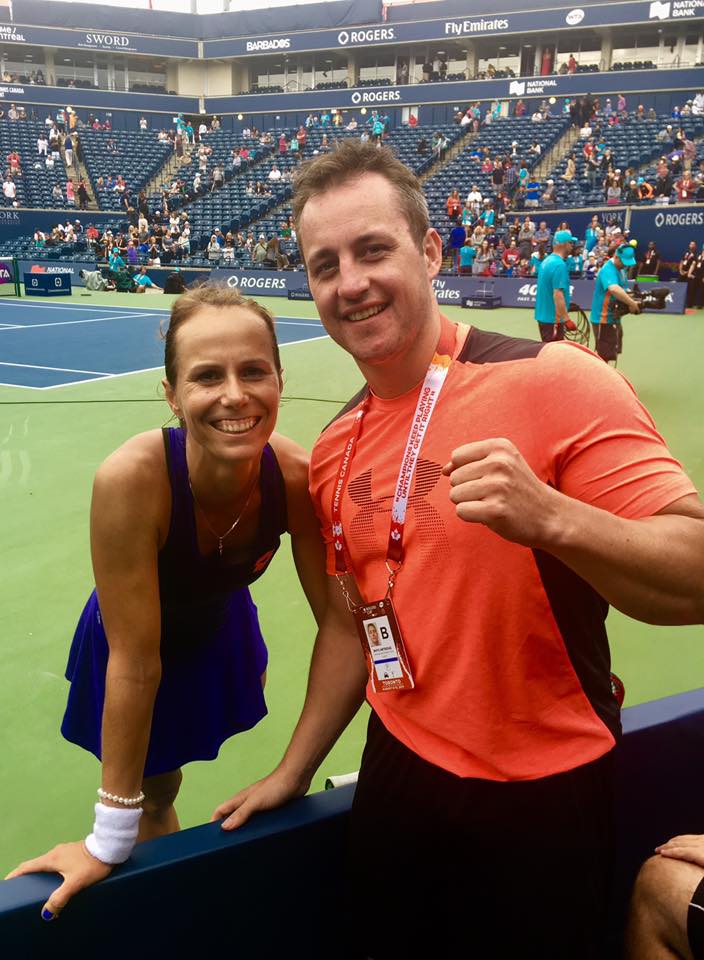 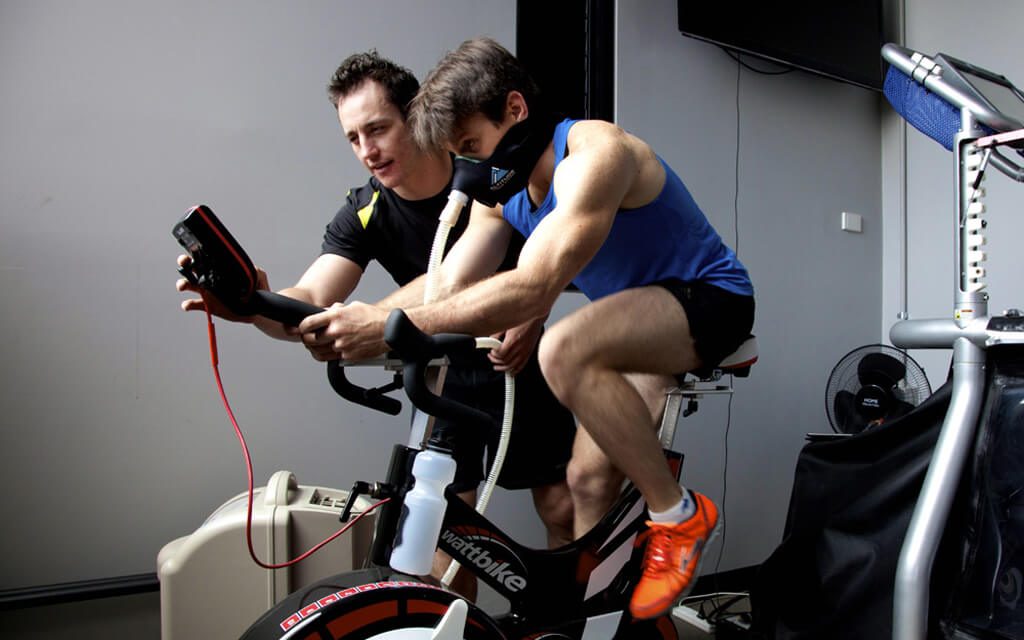 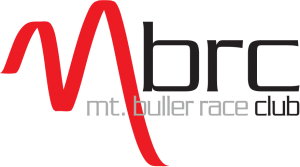 Snow Performance hopes to achieve this with continual education in sports science, the support of governing bodies and our program partners. 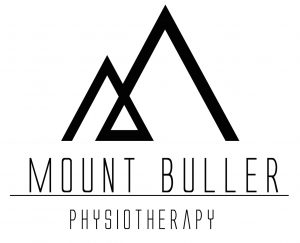 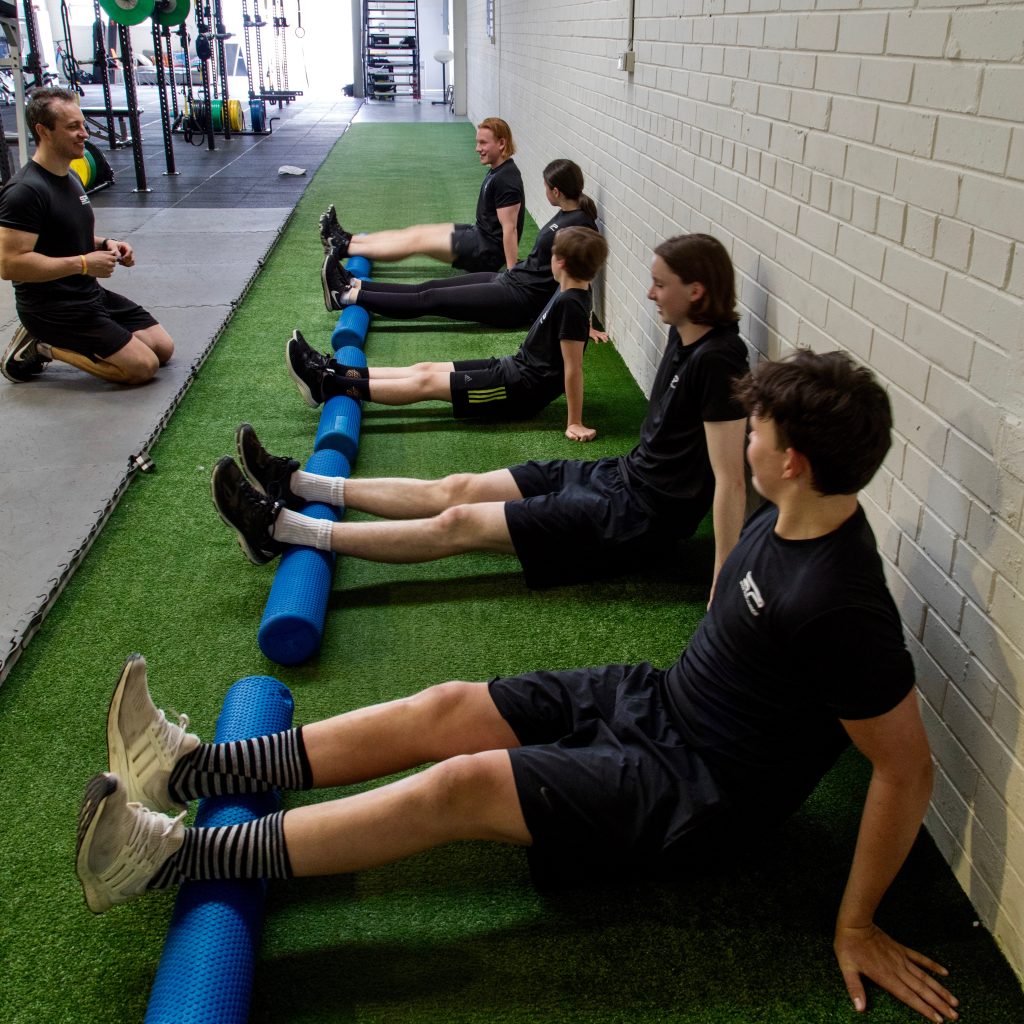